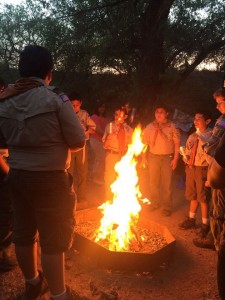 Catalina Council serves the southeastern portion of Arizona, from Ajo, Arizona to the Mexican Border in the south, and all the way east to the New Mexico border. Catalina Council is headquartered in Tucson, Arizona, has four Districts, and two camps.